It Feels Good to Be Yourself: A Book about Gender Identity by Theresa Thorn– This picture book introduces the concept of gender identity and give children a fuller understanding of themselves and others.

Rainbow: A First Book of Pride by Michael Genhart– Children from different kinds of families demonstrate the original meanings of the colors in the rainbow flag, and then come together at a Pride parade.

When Aidan Became a Brother by Kyle Lukoff– Aidan, a trans boy, experiences complicated emotions as he and his parents prepare for the arrival of a new baby.

Harriet Gets Carried Away by Jessie Sima– While shopping with her two dads for supplies for her birthday party, Harriet finds herself in unexpected circumstances and must find her way back to the city.

Julián is a Mermaid by Jessica Love– This is a book that introduces young readers to a world of freedom of individual expression, as it tells the story of a boy who wants to become a mermaid and participate in the Coney Island Mermaid Parade.

On This Day in June by Gayle E Pitman– In a wildly whimsical, validating, and exuberant reflection of the LGBT community, this title welcomes readers to experience a pride celebration and share in a day when we are all united.

Papa, Daddy, and Riley by Seamus Kirst– When a classmate insists a family must have a mother and a father, Riley fears she will have to choose between Papa and Daddy until her fathers assure her that love makes a family.

Beetle and the Hollowbones by Aliza Layne (Graphic Novel)– This graphic novel features magic and supernatural elements, lessons learned while the kids save the day and casually normalizes and affirms queer identities, gender fluidity and diversity.

George by Alex Gino– The novel tells the story of Melissa, a fourth-grade trans girl who is struggling to be herself to the rest of the world.

A High Five for Glenn Burke by Phil Bildner– After researching Glenn Burke, the first major league baseball player to come out as gay, sixth-grader Silas Wade slowly comes out to his best friend Zoey, then his coach, with unexpected consequences.

The List of Things that Will Not Change by Rebecca Stead–Despite her parents’ divorce, her father’s coming out as gay, and his plans to marry his boyfriend, ten-year-old Bea is reassured by her parents’ unconditional love, excited about getting a stepsister, and haunted by something she did last summer at her father’s lake house.

The Other Boy by MG Hennessey– This story is about Shane Woods, a lovable, creative, and athletic boy navigating the interplay of his gender identity, social life and family dynamic.

Abby, Tried and True by Donna Gephart – A quiet, poetry-writing, nature-loving tween learns to cope with changes and challenges during a difficult year.

After Tupac and D Foster by Jacqueline Woodson– In the New York City borough of Queens in 1996, three girls bond over their shared love of Tupac Shakur’s music, as together they try to make sense of the unpredictable world in which they live.

The Only Black Girls in Town by Brandy Colbert– From award-winning YA author Brandy Colbert comes a debut middle-grade novel about the only two Black girls in town who discover a collection of hidden journals revealing shocking secrets of the past.

This book list was specially curated by the Memphis Public Libraries, in recognition of Rainbow Book Month in June. Check out each of these books at a library branch near you, or access them through the Libby app using your library card! 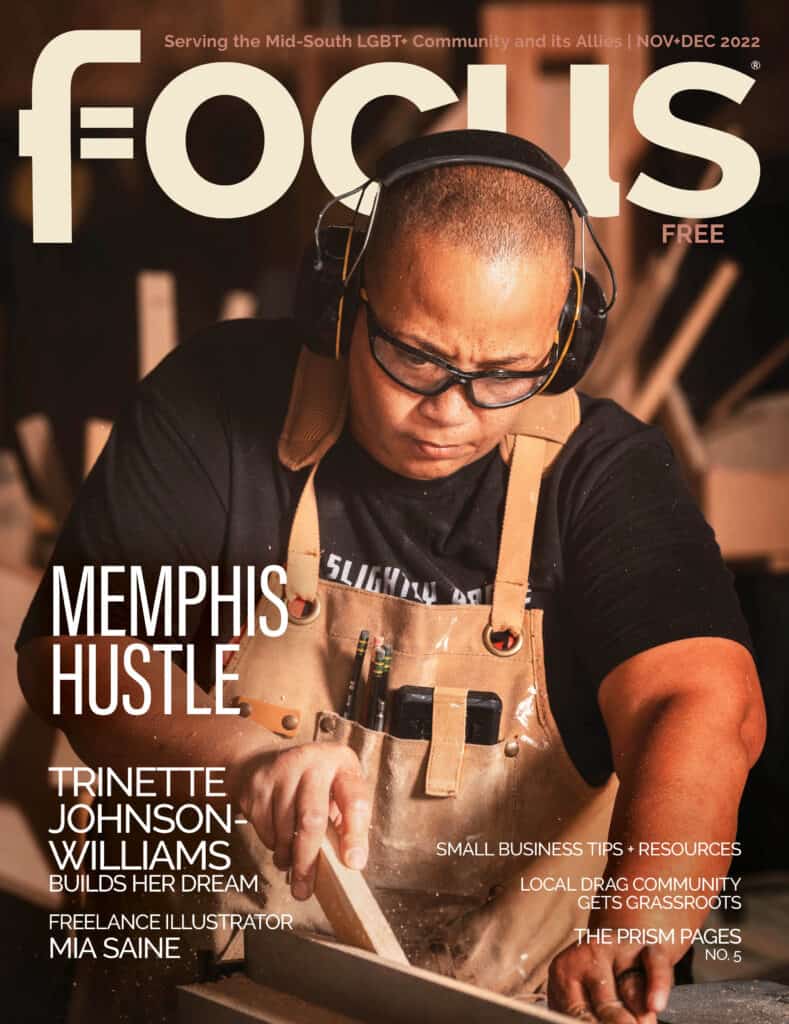