Nashville, Tenn. (June 2, 2021) – On March 16, 2021 Nashville City Council gave its final approval by officially changing Carney Street to Bianca Paige Way. It is now time for the Nashville community to celebrate this momentous occasion, as it is the first street named after a drag queen in the entire country.

On Saturday, June 26, local LGBTQ organizations, businesses, and the community will come together for the street Dedication and Celebration. The ceremony will feature performances by country music superstar Ty Herndon, Chris Housman, Brody Ray, Shelly Fairchild and more, all coming together to memorialize one of Nashville’s most prolific female impersonators “Bianca Paige: the Pantomime Rage.” The Day begins at 3pm with some of Nashville’s and Tennessee’s most important dignitaries, including Mayor John Cooperand U.S. Rep. Jim Cooper, coming together for the ribbon cutting.

Mark Middleton, a.k.a. “Bianca Paige the Pantomime Rage”, became a prolific female impersonator in the 1980’s until his death in 2010. When Mark received his HIV/AIDS diagnosis he made the courageous decision to go public, using Bianca Paige as his platform to encourage testing, education, and to erode the stigmatization associated with living with such a diagnosis. Through Bianca Paige, Mark raised over $1,000,000 in his lifetime, ONE DOLLAR at a time, funding education, treatment, and research for children stricken with the autoimmune disease.

His work led to the formation of the Bianca Paige Awareness Network. Since Mark’s death BPAN works to continue his mission and has been honored by declarations from every Nashville Mayor and City Council celebrating his life, Bianca Paige Day, held annually at Trax located at 1501 Ensley Blvd Nashville 37210.

The Bianca Paige Awareness Network in partnership with Music City Prep Clinic, will hold a very special two-day celebration on June 26 and 27.

Tickets to the dedication are complimentary, however, RSVPs are required:
https://www.eventbrite.com/e/a-rainbow-celebration-2021-bianca-paige-way-dedication-and-celebration-tickets-156834826187

Bianca Paige was a true advocate for those living with HIV, AIDS, and the LGBTQ community. She was not alone in her cause for countless men and women have worked to further LGBT rights in Nashville and abroad. 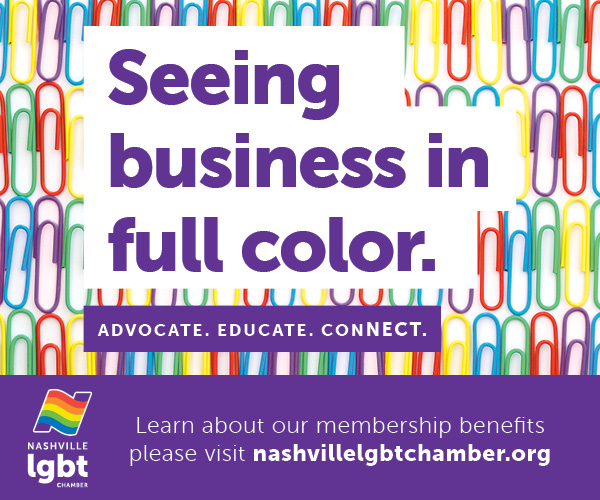 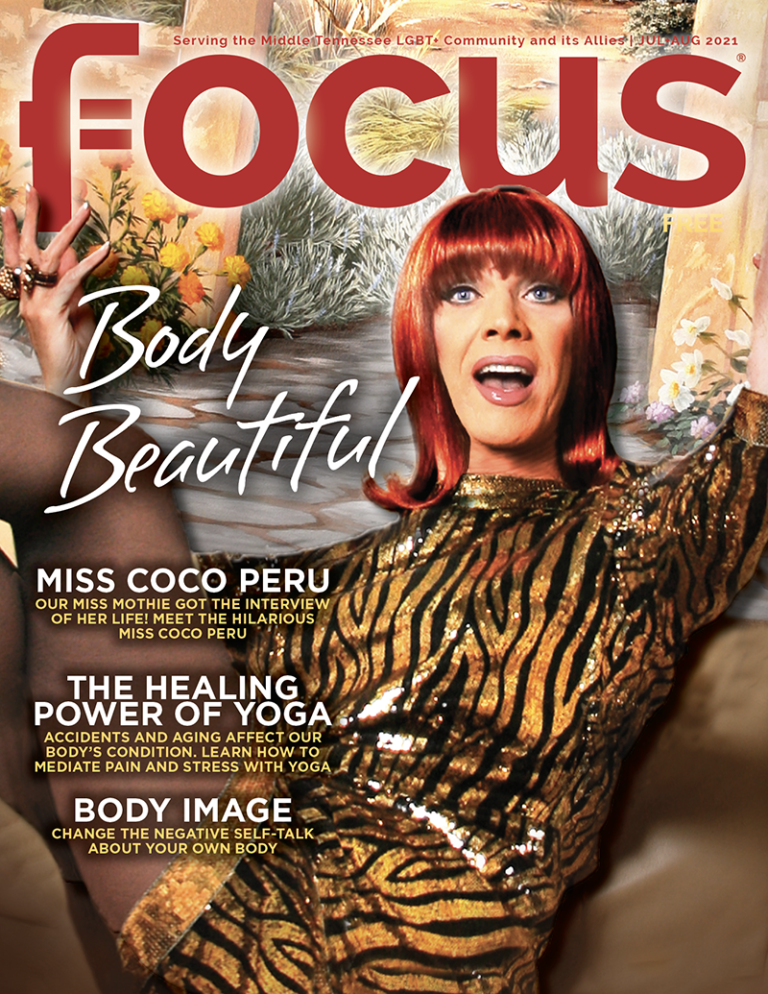