Earth & Us: Religious or Not, It’s a Covenant Relationship

I was once a volunteer for Inner City Outings. It was a youth-outreach program of the Sierra Club. We identified at-risk youth in Memphis schools, got sponsors, roped in a principal or teacher at the school to help us, and took students camping, among other outdoor adventures. The kids, ages 9-15, were from some really tough situations at home, but man, did they LOVE camping!

On one of our adventures, we took them over to Village Creek State Park in Arkansas. We’d arranged a couple of presentations with the park’s rangers. One talk was about caring for our planet. It was great. Big things, little things… they all added up to a healthier planet, the ranger told us. Her very last statement was profound: ‘one of the most important things you can do to help the planet is simply to not litter.’ Aaaaahhhhh. We were doing some important work with these youngsters.

With the presentations finished, the 20 or so kids filed out of the building, and we were off to our next activity. I was at the back of the pack, shooing out the kids who were lagging behind. As I was walking out, I noticed a very small, bright yellow wrapper on the ground, and thought to myself, ‘why can’t people just put trash in the trash can?’ So I picked it up, (it was a Starburst wrapper), threw it in the trash, and continued behind the kids…only to come across another wrapper. A red one. Two steps further, a pink one. Four more steps and another yellow one, I realized that one of OUR little Hansels or Gretels was dropping them. WTH?! We’d just talked about this! To this very day, litter drives me nuts.

Later in life, I was sitting in church, listening to a sermon about stewardship. But not the kind of stewardship that fills the church coffers. The minister was talking about stewardship of our planet. I’d never really thought about that before, that the Bible kind of demands that we take care of God’s creation. But it makes total sense that it would. How many times have you cleaned your own home, and had a teenager come right behind you, ‘messin’ and gommin’’ (as my Memaw Hitt used to call it), only to undo all the good you’d done? I suppose God also has the right to expect us to be respectful of his/her/ their home.

Not a Christian? You’re not off the hook. All of the major religions espouse a clean, healthy planet.

ISLAM: “and the sky has he raised high, and has devised (for all things) a balance, so that you might never transgress the balance: weigh, therefore (your deeds) with equity, and do not upset the balance” -Qur’an 55:7-9

HINDUISM: “for, so sustained by sacrifice, the gods will give you the food of your desire. Whoso enjoys their gift, yet gives nothing, is a thief, no more nor less.” – Bhagavad Gita 3:12

BUDDHISM: “because we all share this planet earth, we have to learn to live in harmony and peace with each other and with nature.” –The Dalai Lama

PANTHEISM (PAGANISM, WICCA, AND DAOISM AMONG SEVERAL OTHERS): these practices’ highest form of divinity is in being good stewards of the earth and being in harmony with nature.

If you do practice religion or spirituality, how can your faith-based group act to help the earth? According to Gary Gardner of Greenfaith, religion has five main strengths to engage congregants in sustainability:

Want more information on the intersection of faith/ spirituality and a healthy planet? Visit greenfaith.org. There, you’ll find the latest news on sustainability, and events in which you can participate like the ‘Day of Climate Action’ on March 11, 2021. 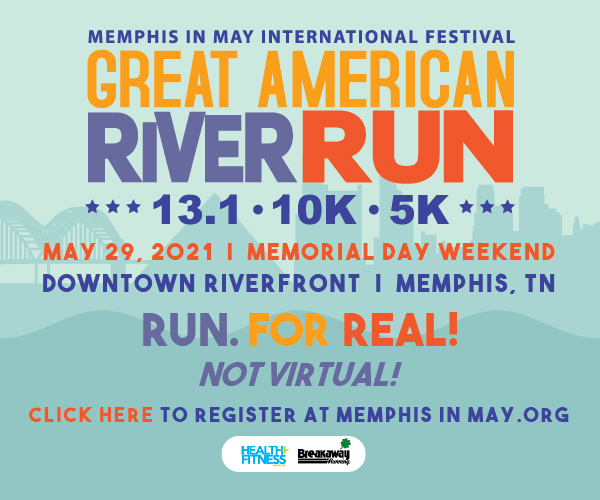 Gardens for the Dearly Departed

Feeling at Home in Your Own Skin 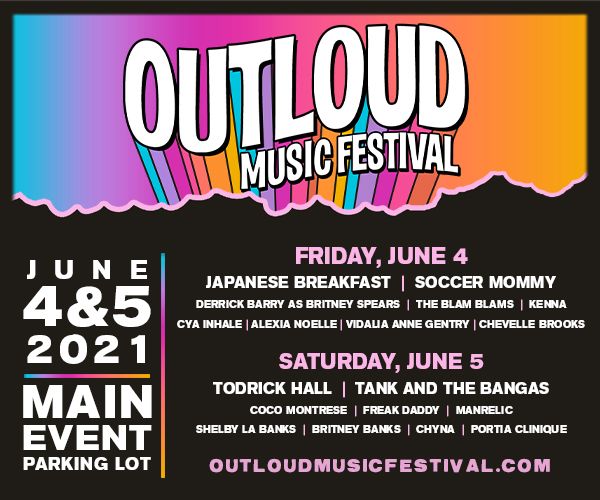 Focus
/
Mid-South
/
Community
/
Earth & Us: Religious or Not, It’s a Covenant Relationship 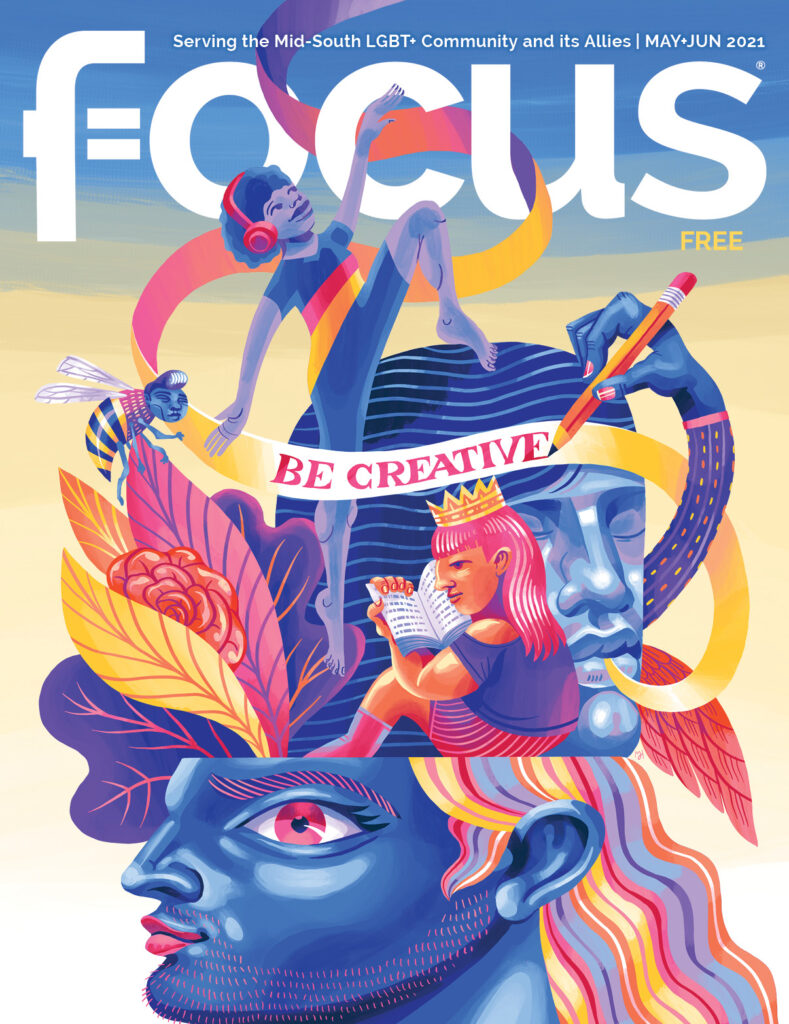