…the most impactful studies show a 50% reduction in opioid use among patients getting chiropractic care, and patients who see a chiropractor are 30 times less likely to end up having back or neck surgery than if they don’t receive chiropractic care.

It is safe to say that the general public’s awareness of health concerns has exploded over the past year. As Covid-19 swept the world into chaos, all public health initiatives were forced to take a back seat and, as a result, time, attention, and resources have been drawn away from other health concerns. One of the most devastating public health threats that we continue to face is the raging opioid epidemic. According to CDC data, in 2019, 70,630 drug overdose deaths occurred in the U.S. Many Americans don’t appreciate the danger of this epidemic because drug overdose typically has a negative connotation. It is associated with lower socio- economic status, or only affects certain populations that are more prone to having drug problems. Most people don’t appreciate the manner in which the American medical system is structured to manage pain is actually the root of the issue. The American Society of Addiction Medicine states that 4 out of 5 heroin users started with prescription painkillers. There is a systemic flaw in which our medical system manages musculoskeletal issues (back/neck pain, headaches, etc.) that has allowed this opioid epidemic to fester to the point we are losing 130+ Americans per day due to opioid overdose.

To shed some light on this issue, let’s make sure we are on the same page about what opioids are, and how their usage came about. Opioid drugs are prescription painkiller narcotics. The most commonly prescribed opioids are hydrocodone, oxycodone, morphine, codeine, and fentanyl. The main non- prescription opioid is heroin. Prescription opioids serve a purpose for severe pain in emergency situations, surgical pain, and sometimes for cancer-related pain. However, what has spurred a majority of the opioid crisis is the acceptance and prevalence of opioid pain killers for musculoskeletal issues; mainly back pain and arthritis. A small degree of inappropriate utilization of opioids as a painkiller can be due to poor understanding of the dangers of the substance. It is the same reason methamphetamine was once readily available and used as a household stimulant, or cocaine was at one time prescribed for various medical ailments.

The more alarming driver of opioid utilization is an absolute breakdown of the medical system and its management of chronic pain, especially back pain. This isn’t the 1950’s, and we are well aware of how dangerous opioid prescription is. We cannot claim ignorance for opioid utilization, but instead have to accept negligence and/or financial gain as a major driver of this crisis. In any given doctor- patient interaction, what is best for the patient should be the primary driver of the recommended intervention. Unfortunately, it has become apparent that most opioid prescriptions were given for financial gain of the members of the medical system. This became obvious when federal crackdowns on opioid prescription resulted in federal charges, fines, and even incarceration of medical doctors, pharmacists, and even pharmaceutical company CEOs.

Over the past couple years, a great deal of reformation has occurred within the medical system in an attempt to address the raging fire that is the opioid crisis. The fight against opioid deaths is being fought on multiple levels. On the ground, first responders now carry a drug, Naloxone/ Narcan, that can save a life from an overdoes by reversing the toxic effect of opioids. As a mid-level intervention, many different specialties of medical doctors will no longer prescribe prescription opioids. Lastly, on the highest level, guidelines are being passed down from the federal government, medical- governing bodies, and health insurance companies regarding the management of patients/ conditions that previously would have been prescribed an opioid. After spending billions of dollars on research, government and private authorities agree, there needs to be a shift in how the American medical system manages musculoskeletal conditions. There must be a shift in the medical management of back/neck pain, headaches, sciatica, arthritis, and other muscle/joint related painful conditions.

Medicare, the American Medical Association, and many other governing bodies all agree, we must move away from pharmacologic management (prescribing drugs) for painful conditions. But where are we supposed to move to? The beautiful part about all of this is that the answer has been right under our nose for the past 125+ years; Chiropractic. Chiropractic care has repeatedly shown to be the most effective and safest form of treatment for musculo-skeletal issues, hands down. It is time for the old school belief that chiropractic isn’t a valid form of health care to be obliterated. The depth and extent of the research that proves how safe and effective chiropractic care is beyond the scope of this article. However, maybe one of the most impactful studies shows a 50% reduction in opioid use among patients getting chiropractic care and patients who see a chiropractor are 30 times less likely to end up having back or neck surgery than if they don’t receive chiropractic care.

Our country desperately needs a shift in how we manage our health and function. Drugs and surgery are not the answer for this, we have relied on that the past several decades and it has spawned the worst health care crisis this country has ever seen. The evidence for the cost effectiveness, safety, and efficacy (how well it works) for chiropractic is so strong that it can not be disputed by any intelligent, knowledgeable health care provider. Save your life and save the lives of your family, naturally, with chiropractic care. 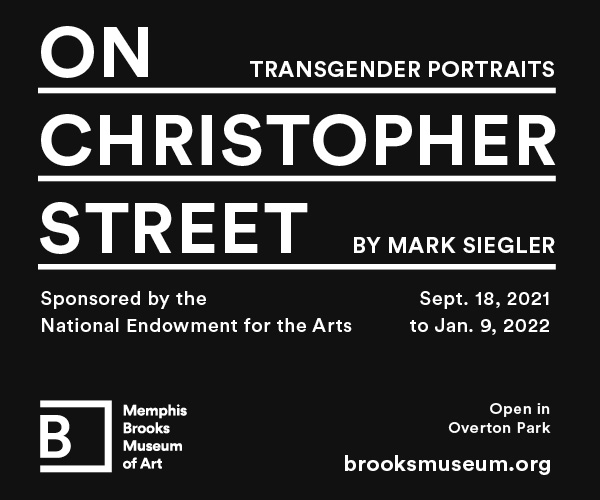 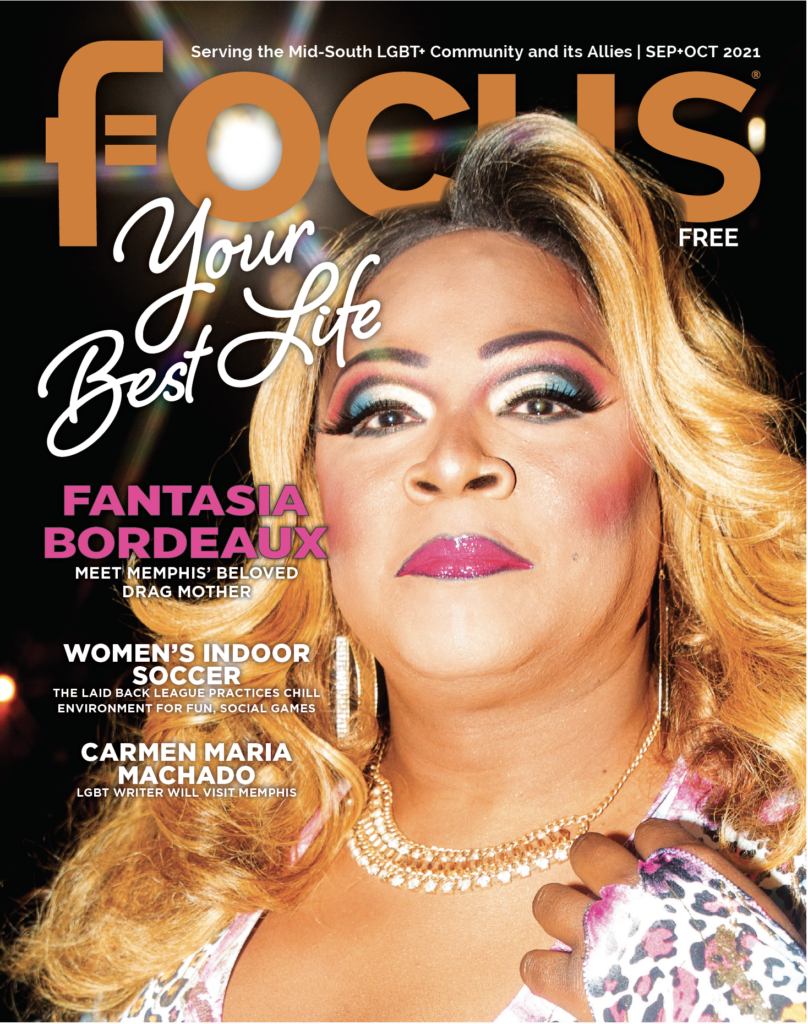