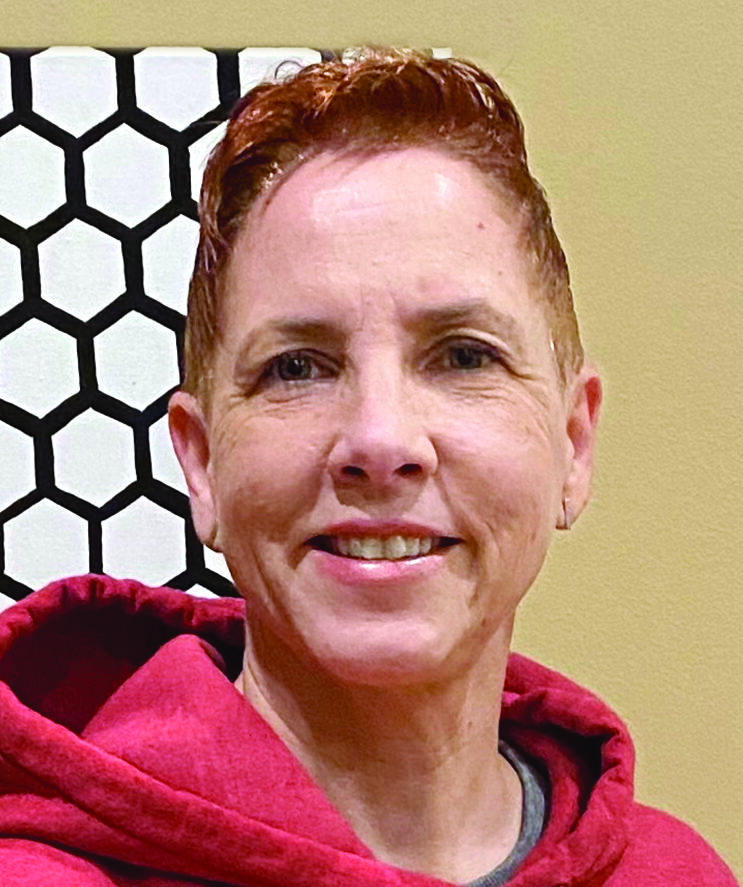 Full disclosure: I was asked to write this article when the Focus editor found out I scoop insects out of my pool every day after work in hopes that the ones that are still alive will survive the ordeal. I didn’t think of it as rescue, but my editor absolutely did!

No doubt many have grimaced when I’ve mentioned that I rescue beneficial wasps and bugs. “Why?” is not an uncommon question.

I’ve rescued dogs; my wife and I have three. I’ve rescued cats; I have six rescue cats at my law office (a mother-daughter civil rights, employment law firm). All of our rescues have their individual rescue adventure story, but this rescue story is about how I became the known as ‘Wasp Whisperer, Mother of Wasps, and Most-Every-Kind-of-Bug Rescuer” (no, not mosquitoes, ticks, or fleas).

If you’ve rescued a cat, a dog, a tree, or a public park, you might have felt your heart open, a sense of purpose, pride, satisfaction, love, connection, joy and elation, an adrenaline rush, and an intensity of focus. I certainly have.

The bug rescue began with the global pandemic. When the pandemic began, my daily routine, like most everyone’s, came to an abrupt stop, like holding my breath to hear a sound. In wanting to focus on something other than fear and tragedy, I started noticing the everyday creature happenings around me, and one of those was a beneficial red paper wasp who took up residence in our recycling bin.

With the benefit of a magnifying headset, which my veterinarian friend recommended, I discovered a world that normally escapes me. I watched this foundress wasp daily, and curiosity struck me. I read and paid attention, I realized that this small red paper foundress wasn’t an annoying creature we should fear, but a beautiful dedicated pollinator, vital ecosystem member, and single mother. She seemed shy and was tolerant of me.

When she failed to return to her nest, I dedicated myself to hand-raising her young, first outside, in case she returned, then inside to watch, feed, and keep them from overheating. I wanted to give back to her for her tolerance of my daily curiosity.

Two would survive long enough to begin to raise their young on the same nest, but they too would not return, and I would raise their surviving son. His photo became part of the logo for the Wasp Whisperer.

The next thing I knew, I was checking our pool skimmer basket each day to see what insects I could rescue: beetles, ladybugs, praying mantises, leaf bugs, spiders, stick bugs, to name a few. I’m often unsuccessful because I don’t know enough, the bug has been in the pool too long, or I’m too clumsy and it doesn’t make it. But I try nonetheless.

My grandsons find bugs for me to rescue, and one day when my granddaughter is older, she too will see my passion.

We all have our paths, but if we model good rescue behavior, even of bugs, we not only help this world, we may just help rescue our own sanity.

The Process of Movement: An Interview with Steven McMahon of Ballet Memphis