What the HELL is happening with abortion?!

If you have or had a uterus, love someone with a uterus, or just give a sh*t about sexual and reproductive freedom, you’ve probably been confused and scared about what the hell is happening with abortion right now in the U.S. Well, I’m not going to sugarcoat it… you should be! A record number of unconstitutional abortion bans passed in the last two years and all it takes is one ruling by the Supreme Court for those bans to take effect in 26 states, including Tennessee. Fun! If you’re like me, you have a lot of questions about how the hell that’s possible, so let’s get right to it!

Q: So yeah…how the hell is an abortion ban possible in 2022?
A: Easy! Twenty six states—including almost all of the southeastern states—have put “trigger laws” into place.

Q: And what the hell is a “trigger law?”
A: Great question! You’d think (hope) that something called a “trigger law” would be about gun control or consequences for police violence. Of course, because this is America, it’s definitely not. Instead, a trigger law is a law that is technically on the books, but cannot be enforced unless specific things happen. Most recent trigger laws were passed specifically so that abortion could be banned if the Supreme Court rules that Roe v. Wade — the 1973 decision that made abortion a constitutional right — has some, y’know… wiggle room.

Q: What the hell is “wiggle room?”
A: Basically, “wiggle room” here means that if the Supreme Court ever changes their 1973 Roe v. Wade ruling “in whole or in part,” the trigger laws that Tennessee and other states have in place would make providing safe, legal abortion a criminal offense in all
circumstances — including sexual assault, incest, or life of the pregnant person.

Q: Uh… what the hell does “in whole or in part’ even mean?
A: That language is purposefully vague so that any Supreme Court decision could result in enacting these abortion bans. Yes, they wrote it this way so they could use any chance possible to make abortion illegal. Yes, it is that simple and conniving.

Q: Dear god. So what the hell is Tennessee’s abortion trigger law?
A: In 2019, Tennessee lawmakers passed the “Human Life Protection Act.” While this trigger law doesn’t apply to the person seeking an abortion, it does make providing abortion a felony, meaning any and all abortion providers risk severe criminal penalties and the loss of their voting rights if they do their jobs. Cute!

Q: Wait… so what the hell does a Mississippi court case have to do with abortion in Tennessee?
A: Short version: it will determine if abortion remains legal here. Period. To save space and to save my blood pressure, go to ItsARight.org to learn why the hell the Mississippi 15 week abortion ban case — Dobbs vs. Jackson Women’s Health — means
everything for Tennessee and the majority of the U.S.

Q: I don’t have a uterus, so why the hell should I care?
A: First of all: rude. Second of all: if the fundamental right to abortion is lost due to this Mississippi case, it creates a template for lawmakers to chip away and ultimately ban more fundamental rights to everyone’s bodily autonomy—especially in the South, where they love nothing more than banning everything.

Q: Well, I’m not on the Supreme Court, so what the hell can I do about all this?
A: Speak. The. Hell. Up. Tell your own abortion story or listen to someone else’s. Talk to your friends and family about why you support the right to abortion. Write and call your lawmakers. Donate time, resources, or money to local abortion providers or
abortion access funds. Make abortion a word you’re not afraid to use, because it’s not scary — it’s health care. And it’s a damn right.

Q: How could the Mississippi case trigger this law?
A: There are four possible outcomes of this case, which centers on a 15-week abortion ban. The potential outcomes are:

To stay updated on what the hell is happening with abortion in Tennessee, join our email newsletter for information affecting the area. https://focuslgbt.com/focus-mid-south/

Focus
/
Mid-South
/
Community
/
What the HELL is happening with abortion?! 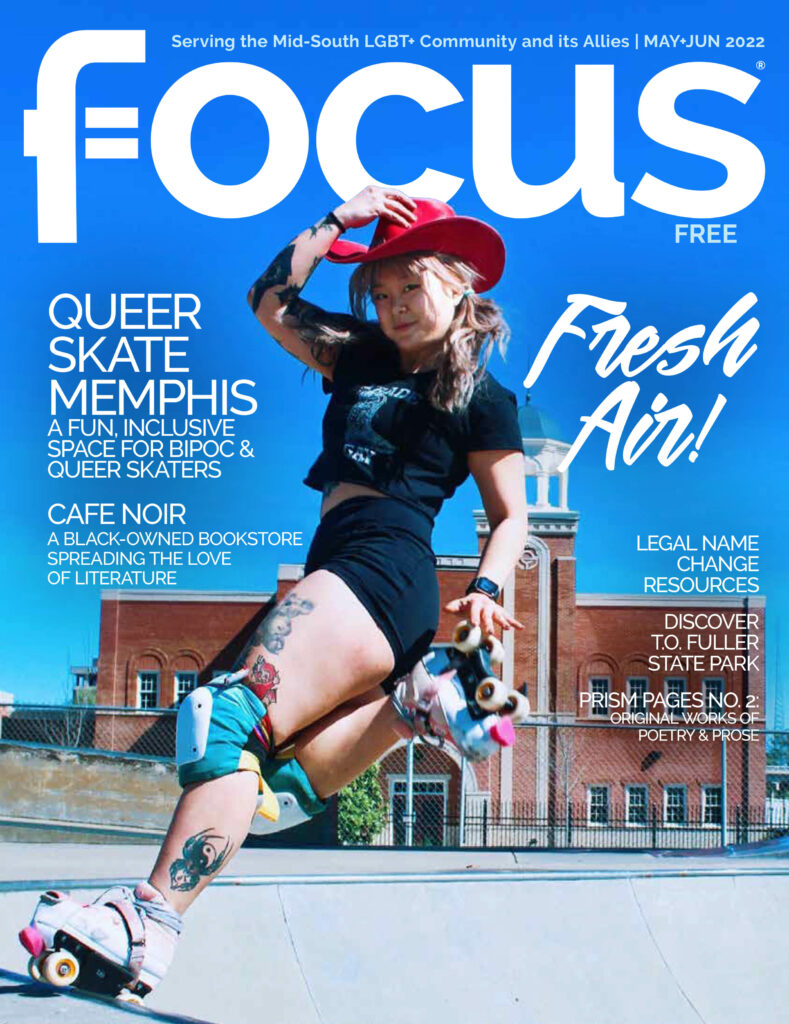