Festival and Parade to celebrate LGBTQIA+ Pride in downtown Nashville

The annual festival and parade is the largest LGBTQ+ event in Tennessee drawing over 75,000 people each year. The festival features over 225 vendors, food trucks, three stages of live entertainment with over 100 acts performing over two days, an extensive kids and family area, youth area, art installations and much more over two full days. Nashville’s own LGBTQIA+ artists will be well represented on the festival’s multiple stages, with performances from The Kentucky Gentlemen, Bantug, Daisha McBride, Gina Venier, Mike Maimone, and more.

WALK THE MOON – Ohio’s WALK THE MOON have been captivating audiences with their energetic live shows for the better part of a decade. The band first made a name for themselves by touring relentlessly in support of their self-titled debut, which featured the indie classic “Anna Sun.” The alt-rock-pop band was then catapulted into the spotlight when 2014’s “Shut Up and Dance” became a multi-platinum global smash, crossing sonic barriers to top three different Billboard charts. After two years of performing countless sold out shows in twenty five countries across five continents, the band returned to the studio to craft their third major label release, 2017’s What If Nothing. As the band steps in 2021 and beyond, WALK THE MOON is excited to begin releasing music from their new album Heights which is led by their anthemic new single “Can You Handle My Love??.” This single is released alongside two additional new songs “Giants” and “I’m Good” with much more new music to come.

Tanya Tucker – Edgy. Classic. Country. A defining voice of music and a modern-day legend, two-time 2020 Grammy winner Tanya Tucker continues to inspire artists today. Born in Seminole, Texas, Tanya had her first country hit, the classic “Delta Dawn,” at the age of 13 in 1972. Since that auspicious beginning, she has become one of the most admired and influential artists in country music history, amassing 23 Top 40 albums and a stellar string of 56 Top 40 singles, ten of which reached the No. 1 spot on the Billboard country charts.

Select artists are available for interviews upon request. Please reach out to Sam Parker at sam@goodneighborfestivals.com for interview inquiries.

Line up subject to change. 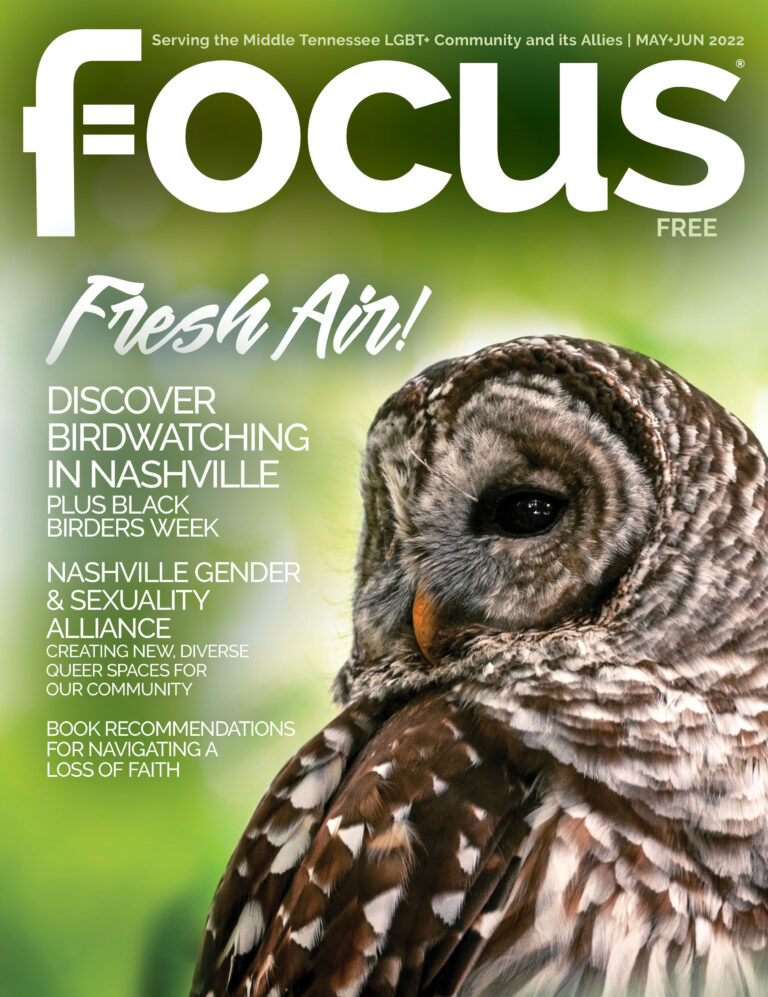