Exploring and discovering the culture that shapes us through arts+entertainment, law+ethics, and news that affects the community throughout Middle Tennessee 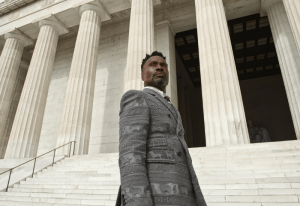 Billy Porter: Black, Gay, and Out of F*cks

“Pose” powerhouse on his Black queer experience, upcoming memoir and finally feeling like he’s made it 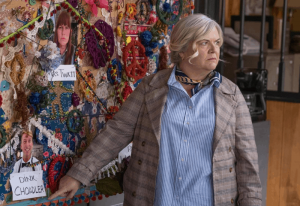 Murder, She Kind of Wrote 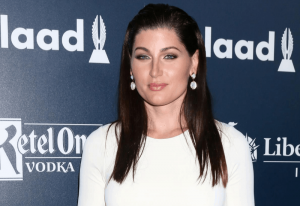 Deep Inside Hollywood: ‘Trans in Trumpland,’ ‘Man in the Box,’ and More 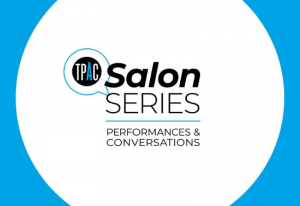 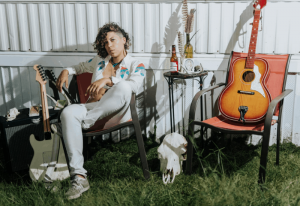 Kristen Ford is one of the most explosive names in Nashville’s alternative rock music scene. The powerful singer/songwriter is scheduled to release her new EP titled “No Plans” next month led off by the single “Crooked Youth”. 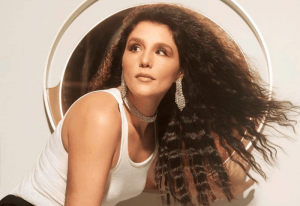 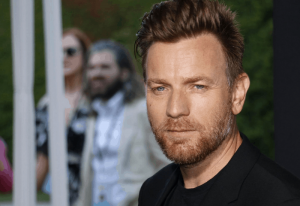 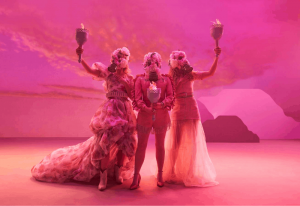 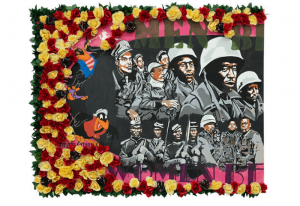 As Nashvillians, we’re familiar with the story of Tennessee’s pivotal participation in women’s suffrage — we were the 36th state to ratify the 19th amendment, which was the last vote needed to legalize women’s right to vote in the United States. But 100 years later, what does suffrage mean for us? Does it hold the same power it did in 1920? Was it, in fact, the great equalizer in voting rights after all? 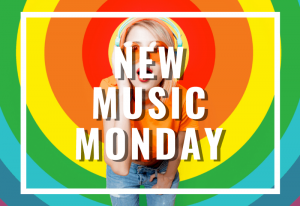 This is your New Music Monday for July 27, 2020! Here we will give you a sample of some of the new music out now 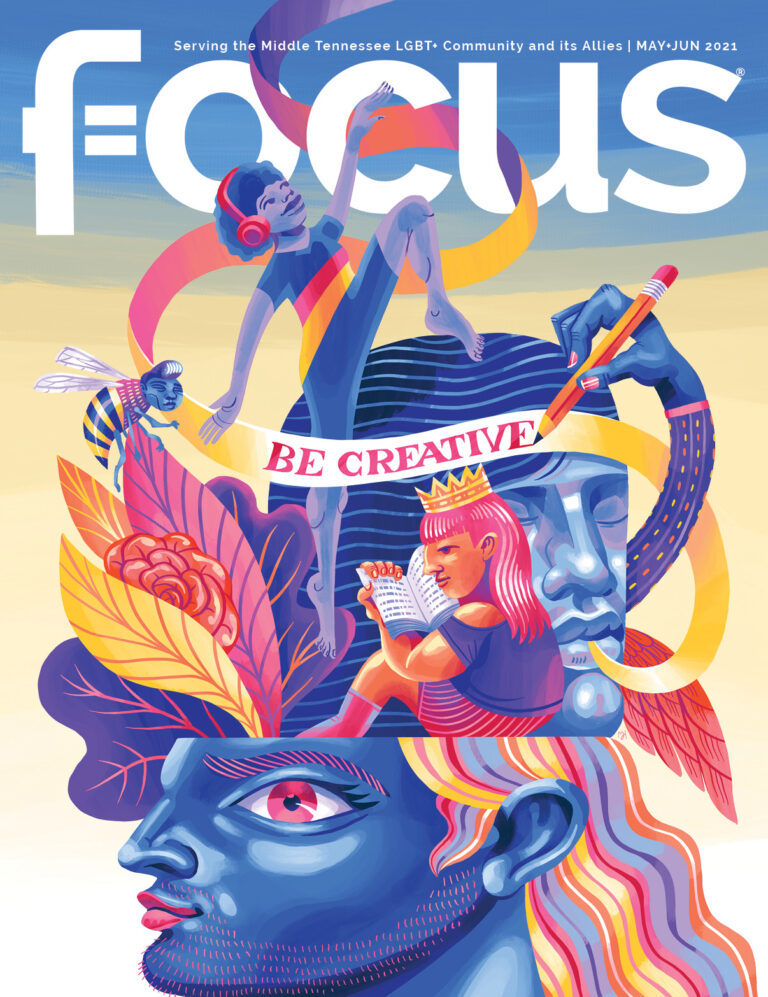